Over the past few months, I’ve been training in preparation for the Sun Run in Vancouver. That race took place on Sunday with 43,000+ registered participants. This race is Canada’s largest. At the front, you can find Canada’s top athletes and international competitors fighting for the W; while at the back, you can find athletes looking to better themselves for reasons only they can explain. The common ground between all athletes is the fact that we’re all out there for a reason, a personal reason that is bigger than what meets the eye. My reason for running the Sun Run was to bring home the W for Calgary, a feat that has never been done by a Calgarian. I didn’t meet that goal, so I’m quite disappointed right now.

The sport of running is ruthless and rewarding. It’s viewed as the most simple sport in the world, a sport that requires no equipment, not even shoes. At the same time, running is the most complex sport in the world. To compete and perform to your physical limits takes an incredible amount of mental strength intertwined with physical ability. Everybody is different, so results vary, but the common connection between every athlete at the start line is the fact that we’re all out there to push our limits.

Here’s the big picture and the foundation to what makes an athlete great (doesn’t matter how fast or slow you are, we are all athletes). The sport is meant to be enjoyed. With these two legs, we can connect with others, build new friendships, make a difference in the community, motivate others to follow in our footsteps, enjoy the sights we run past, see the world from many different angles, and change our lives for the better. Losing perspective on this can be detrimental to ones progress.

Recently, I’ve lost sight on the big picture. I’ve been so fixated on winning the Sun Run that nothing else really mattered. Since Puerto Rico, I’ve been pushing through so much physical pain that I could barely walk, let alone run. Obviously that’s not the smart thing to do, but for this one time, I decided to push through.

Coming into the race, the field was stacked with about 10 guys that could end up with the win. Eric Gillis was the favourite. Before Vancouver, I spent a couple days in Kelowna to play a round of golf, watch Kobe’s last game, hung out with Bickley Jr., and relaxed. Spending a couple days in isolation before heading to my final destination is fairly standard. I enjoy it and it works. On Friday, I arrived in Vancouver. From there, everything was traditional race prep and food eating.

At 9AM on Sunday, the gun went off and all systems were a go. Here’s the play-by-play:

As mentioned, I really wanted to win and felt like I was the one to beat on that day, so I’m understandably upset. On the other side is much more. For a Calgarian, 29:28 is the fastest 10K time on the road since Jeremy Deere at the 2005 Sun Run. That time is also a 52 second personal best, all done with a ravaged hamstring and other niggles resulting from that main problem. To all those hard working kids reading this, breaking 30 minutes is fricken tough. It doesn’t come easy, so keep working away and stay optimistic. If you’re hurt, don’t push through because you’ll cause more problems. Take a few days off to regroup. Staying injury free is the key to success.

From here, I’ll take some significant time off to recover. Plan 1) Bring sexy back. Plan 2) Have fun. Plan 3) Bring the peppers back.

View all posts by TrevorHofbauer 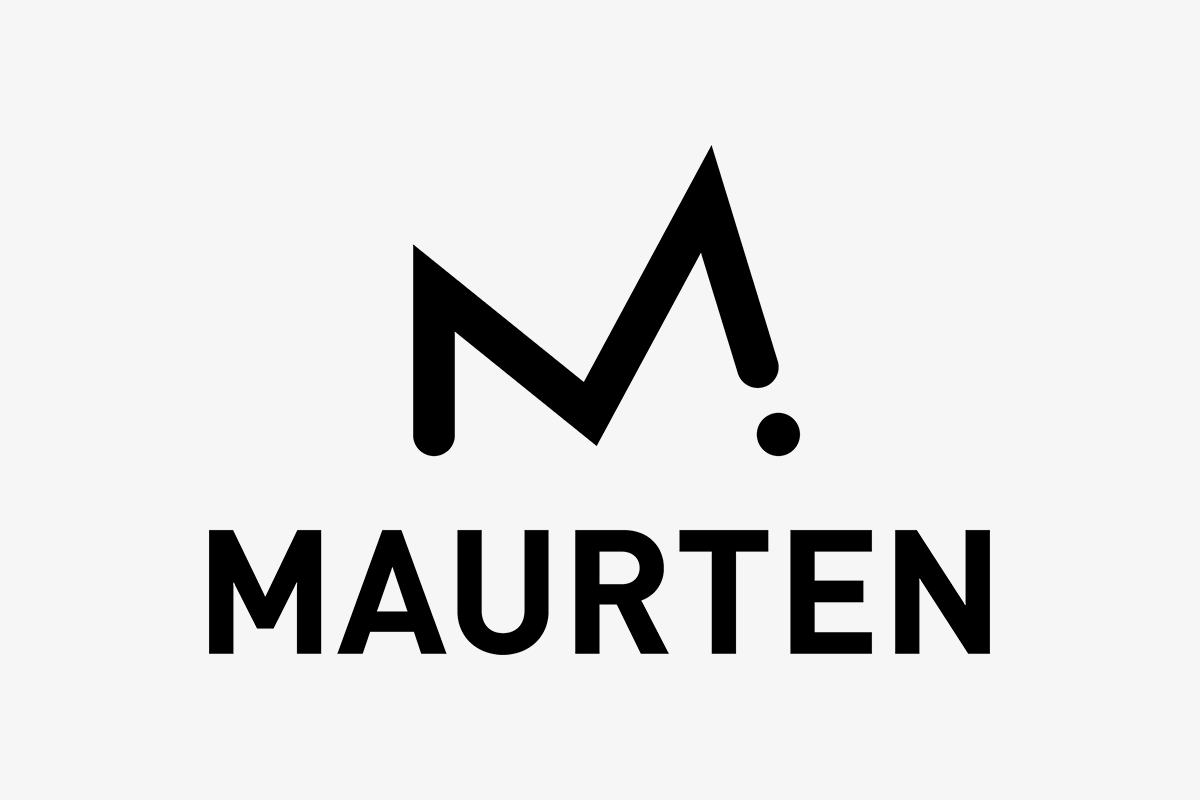